Angela Rowe joined the Ritterwald team as a Personal Assistant in February 2022.

Before starting at Ritterwald, she was employed for more than seven years at Zalando SE as an Executive Assistant and later as Community Manager, responsible for mediation, personal development, communication and team building.

Angela is a graduate foreign language assistant. Between 2013 and 2015, she completed on-the-job studies to qualify as a mediator and systemic coach at the Freie Universitaet Berlin (FU). 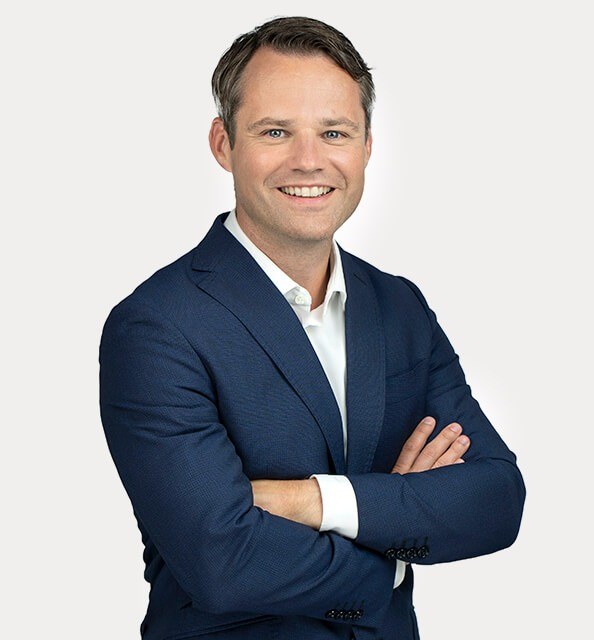 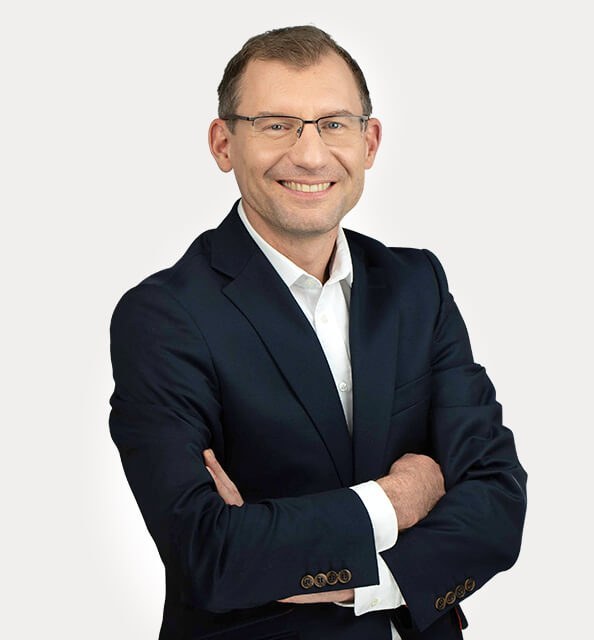 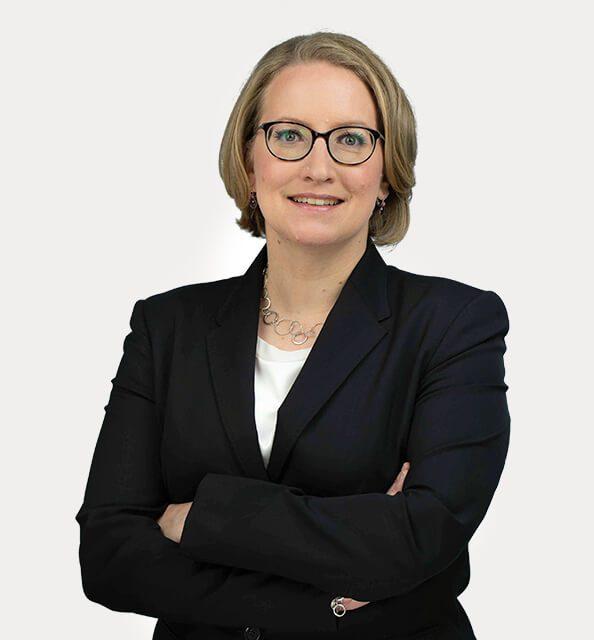 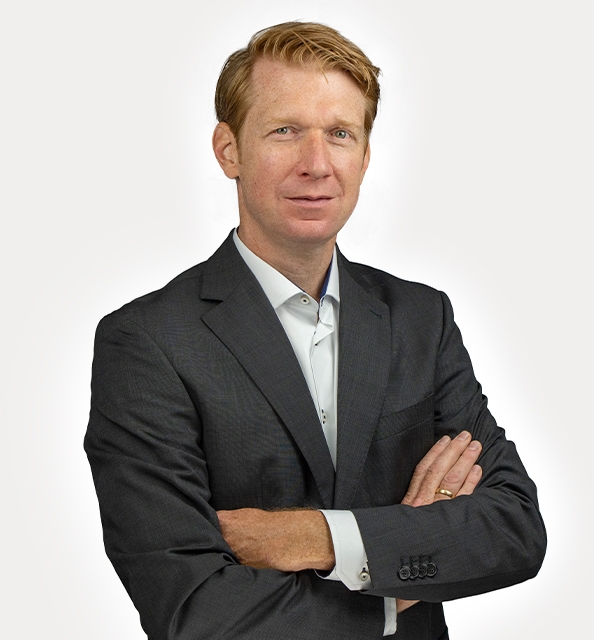 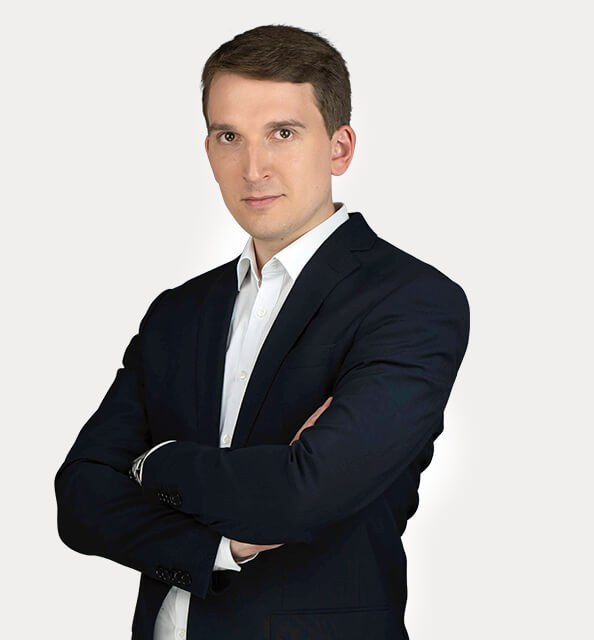 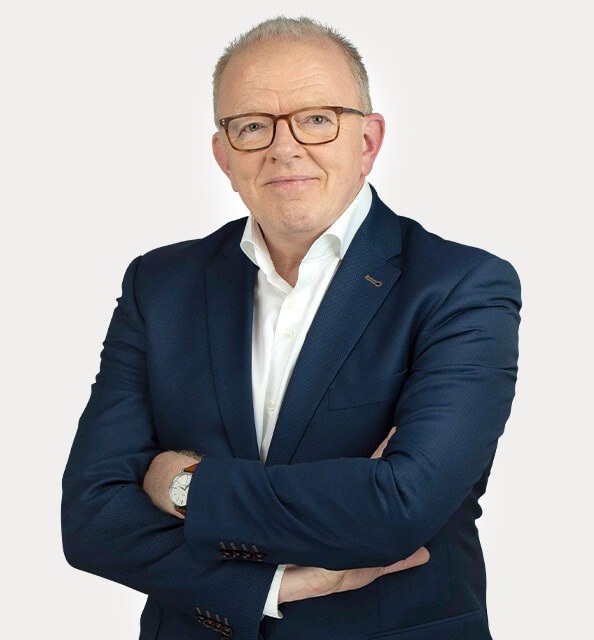 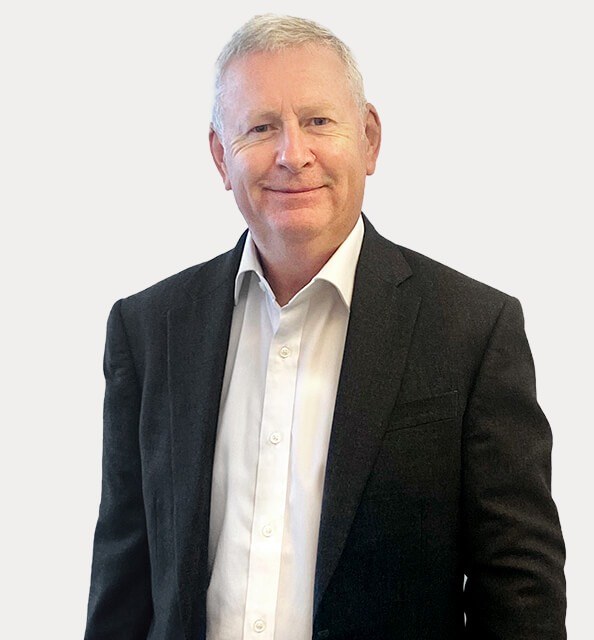 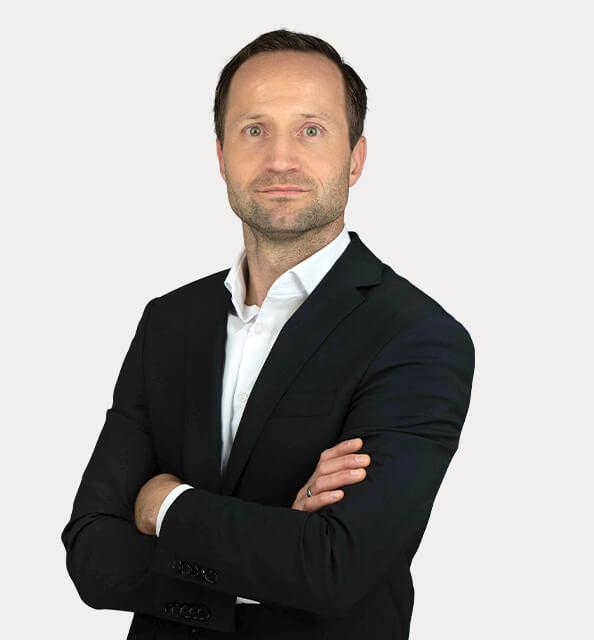 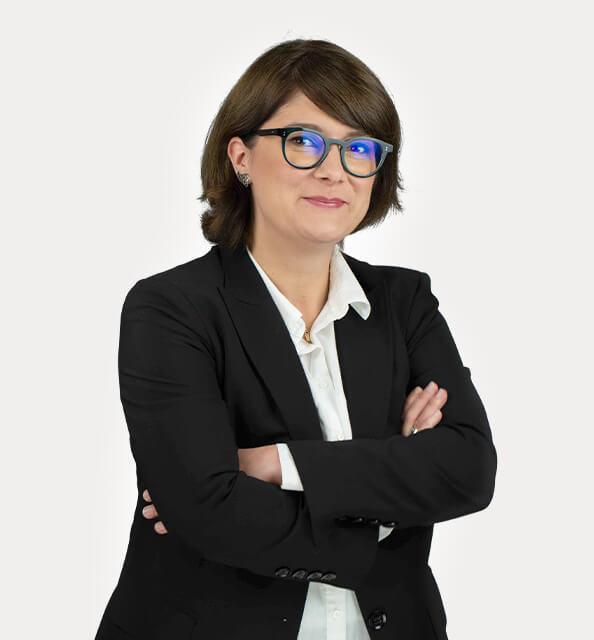 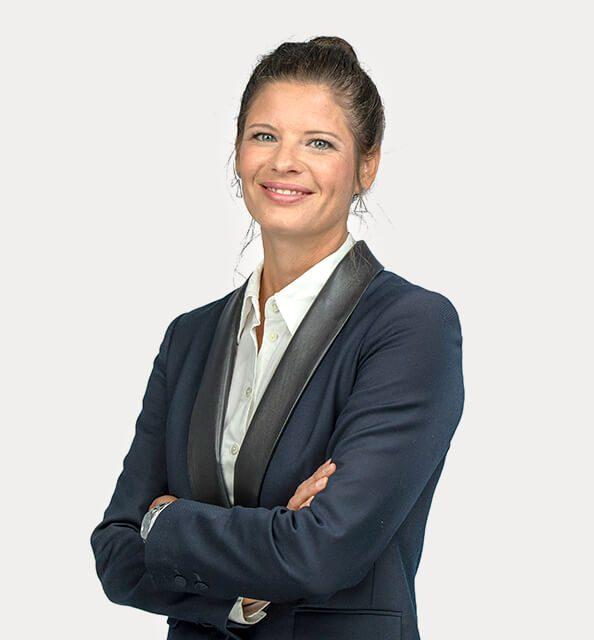 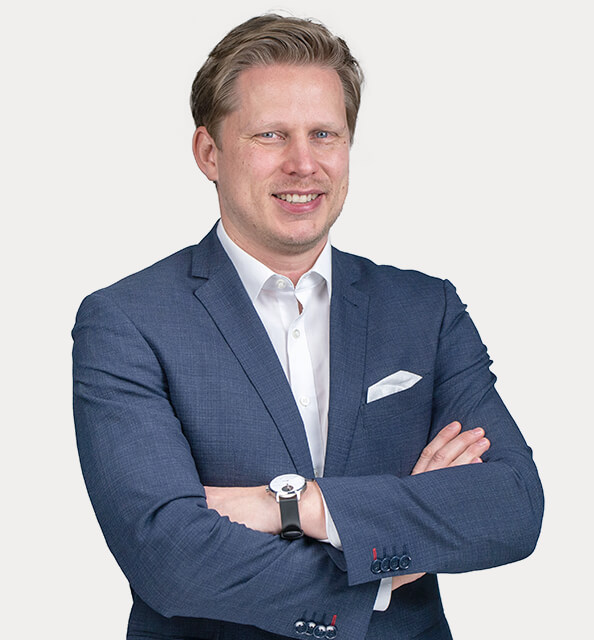 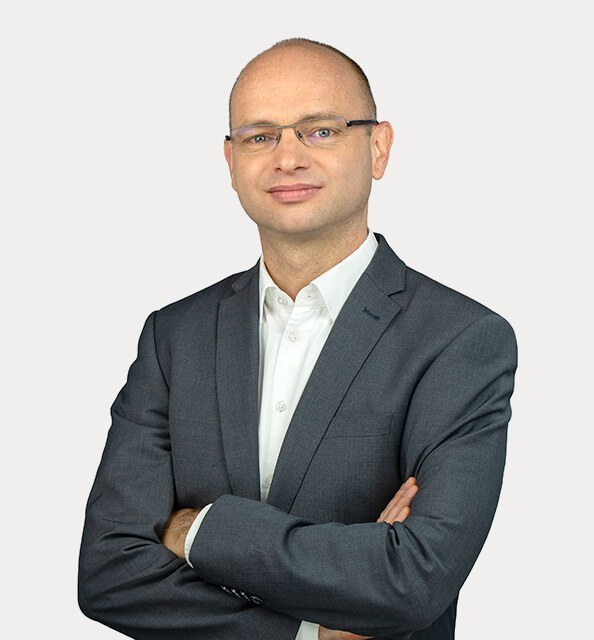 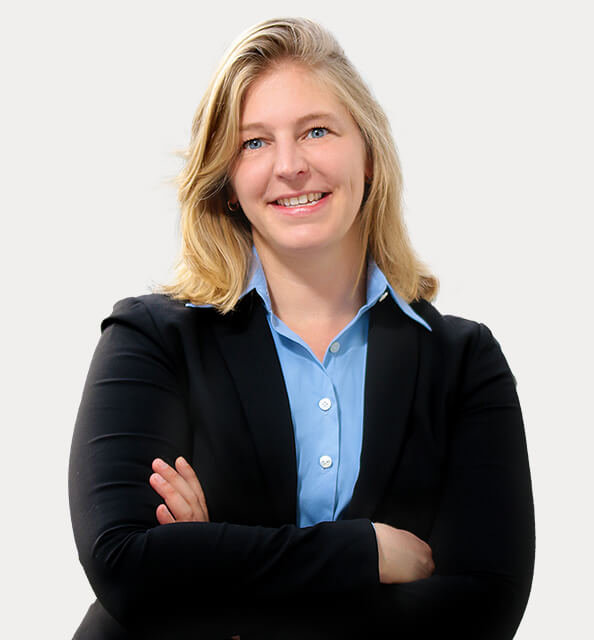 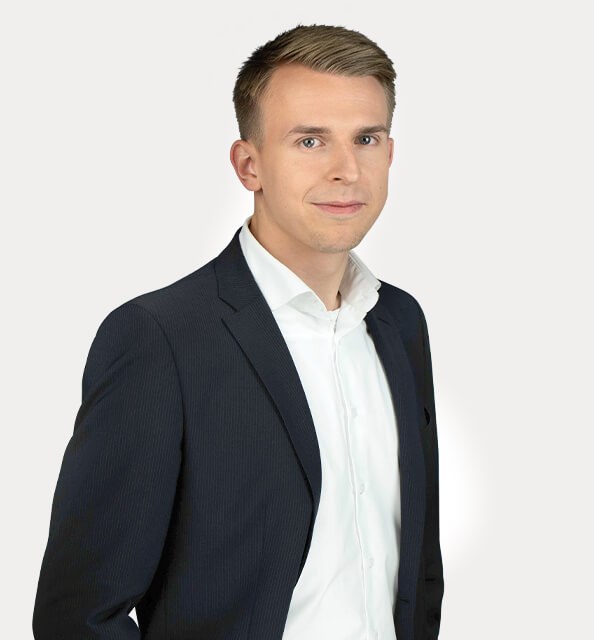 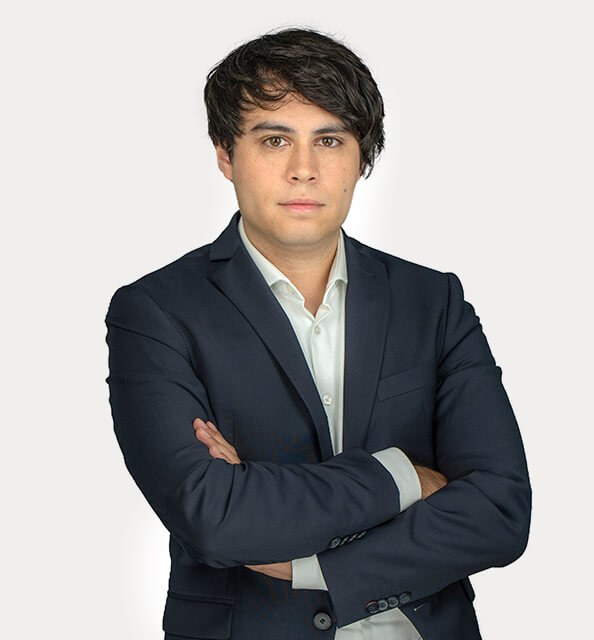 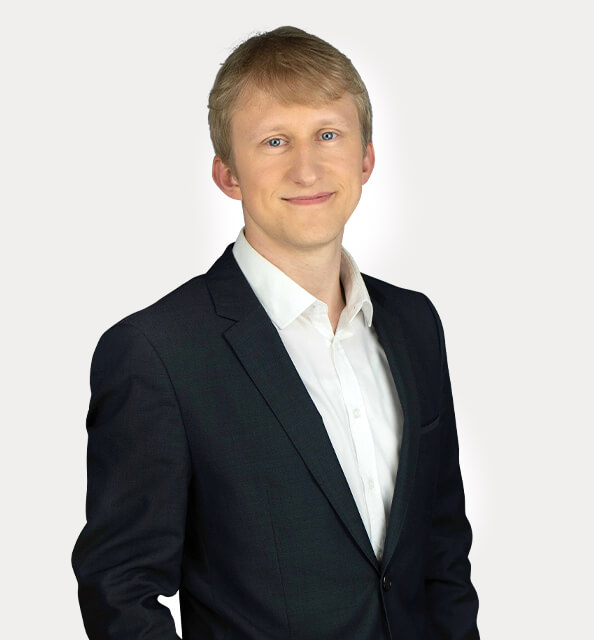 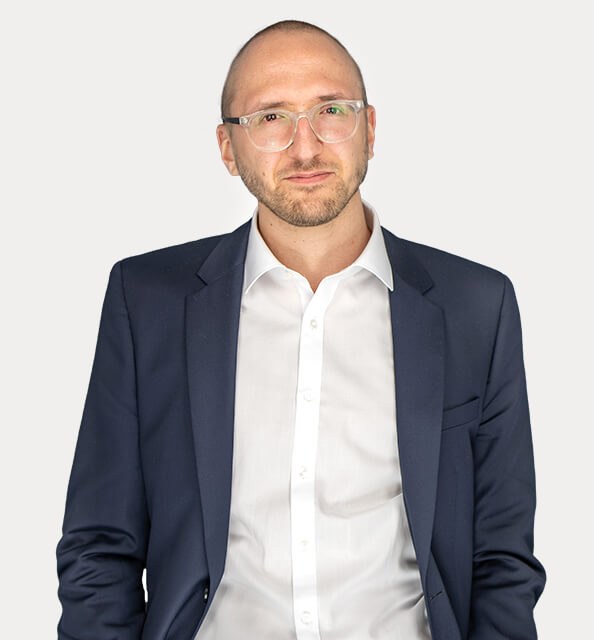 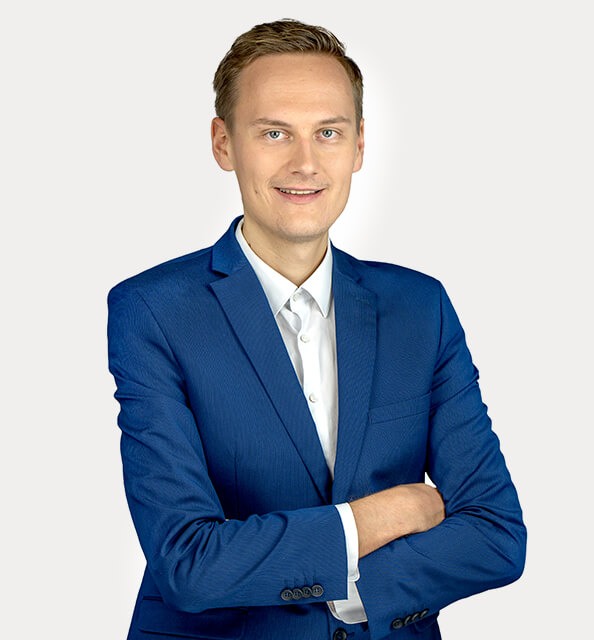 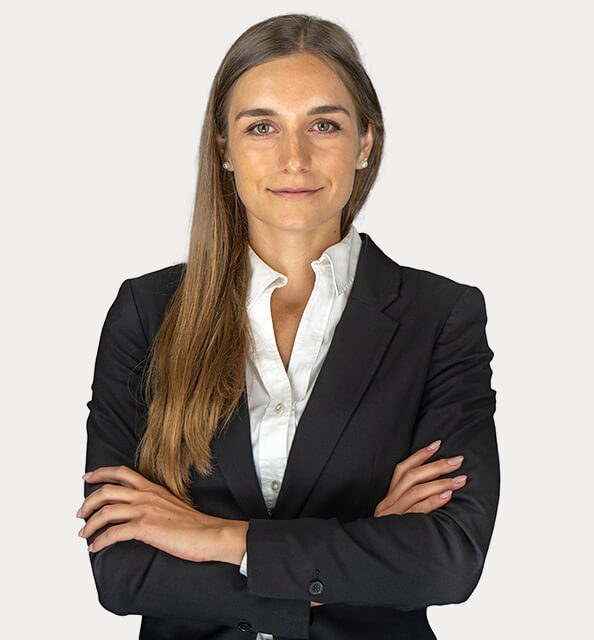 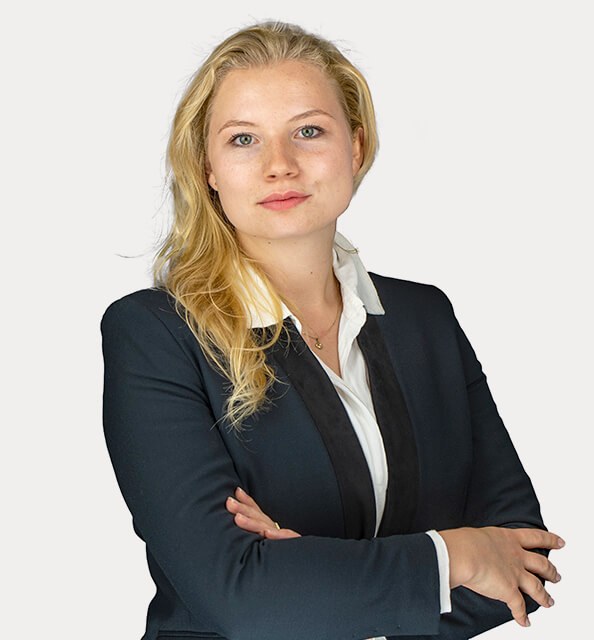 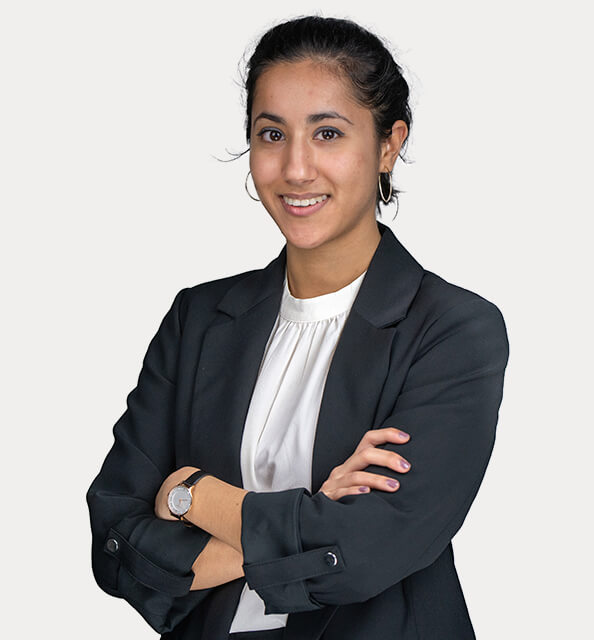 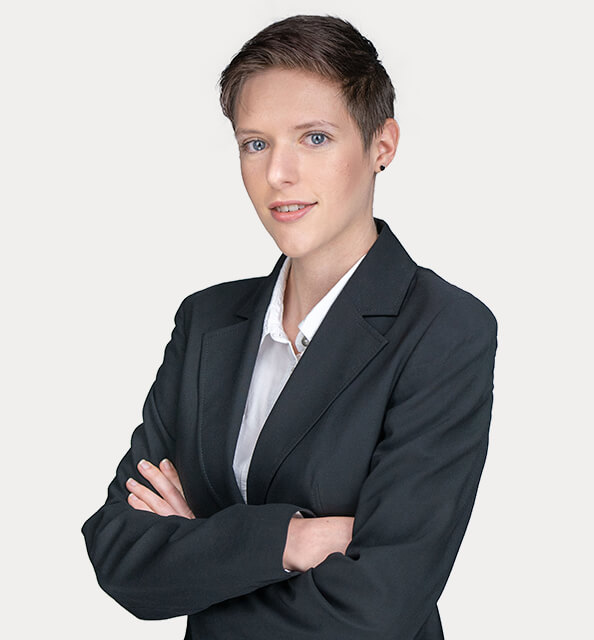 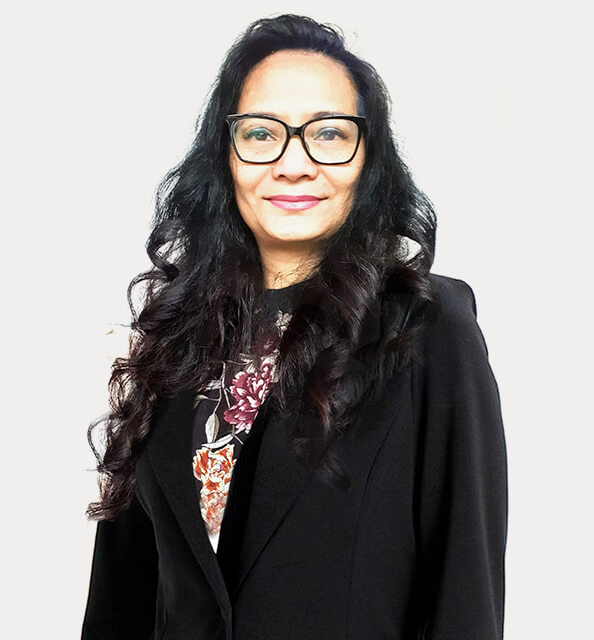 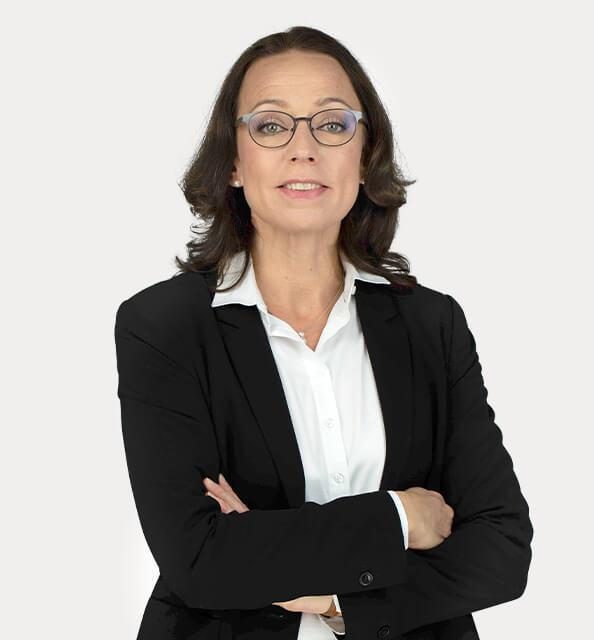 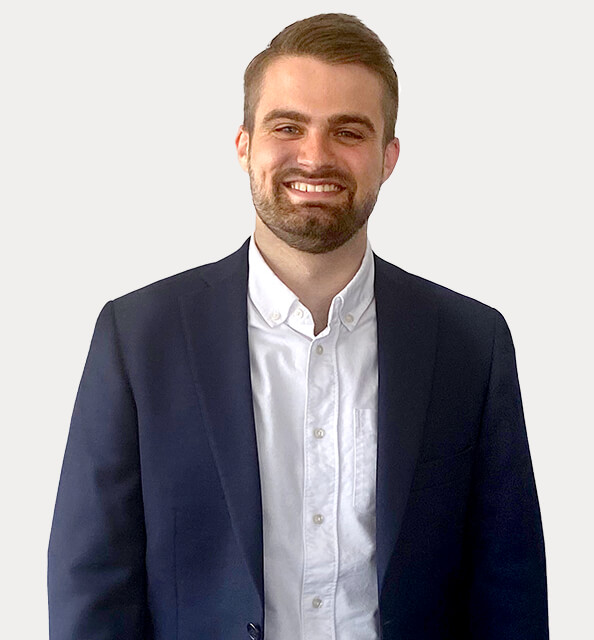